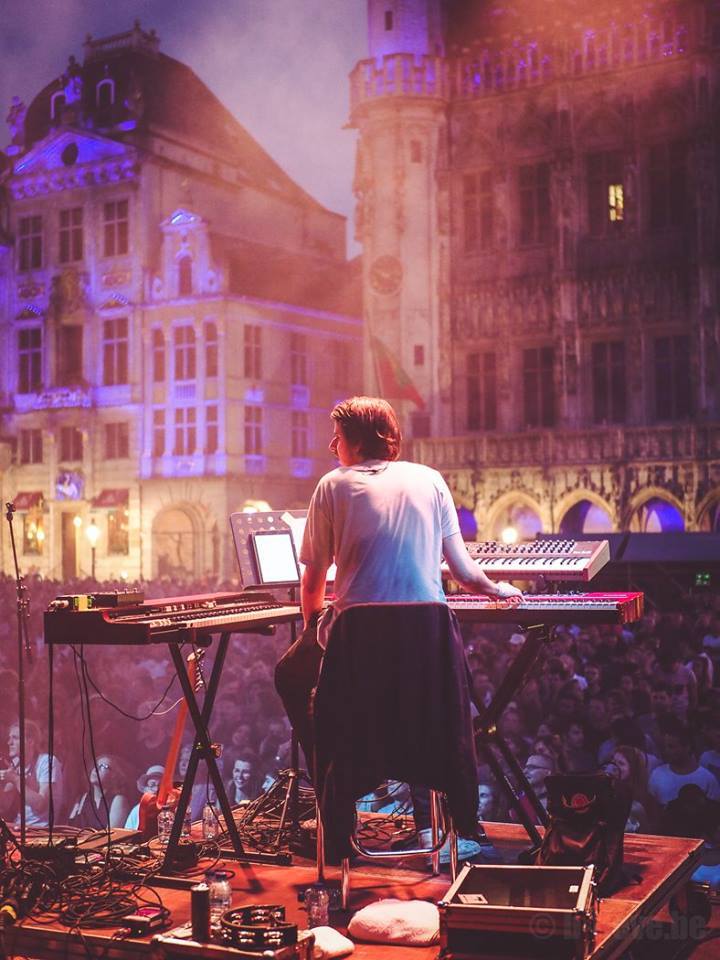 Laurens Dierickx (°1991) grew up in a family of musicians. At the age of six he started to attend classical piano lessons under the guidance of Stéphane Vande Ginste at the music academy in Schoten. Six years later he studied drums in the same academy with Walter Mertens. Laurens finished his classical piano degree at the age of 18 and went to the Royal Conservatory of Antwerp to continue his development as a jazzpianist. There he was mentored by Christophe Erbstosser and Erik Vermeulen. In 2014 he  graduated from his masters degree with greatest distinction. During his studies at the conservatory he attended  a number of workshops and masterclasses, in Belgium and abroad. He discovered the Hammond organ while he was studying at the conservatory and specialised in playing the instrument ever since.

Next to his work in jazzmusic, Laurens is active in the popmusic industry as well and has been touring and playing with different bands in different genres. Since 2008 he teaches pop and jazz-piano at different music schools. He is currently teaching at the academy of Borgerhout and Ekeren, Antwerp.